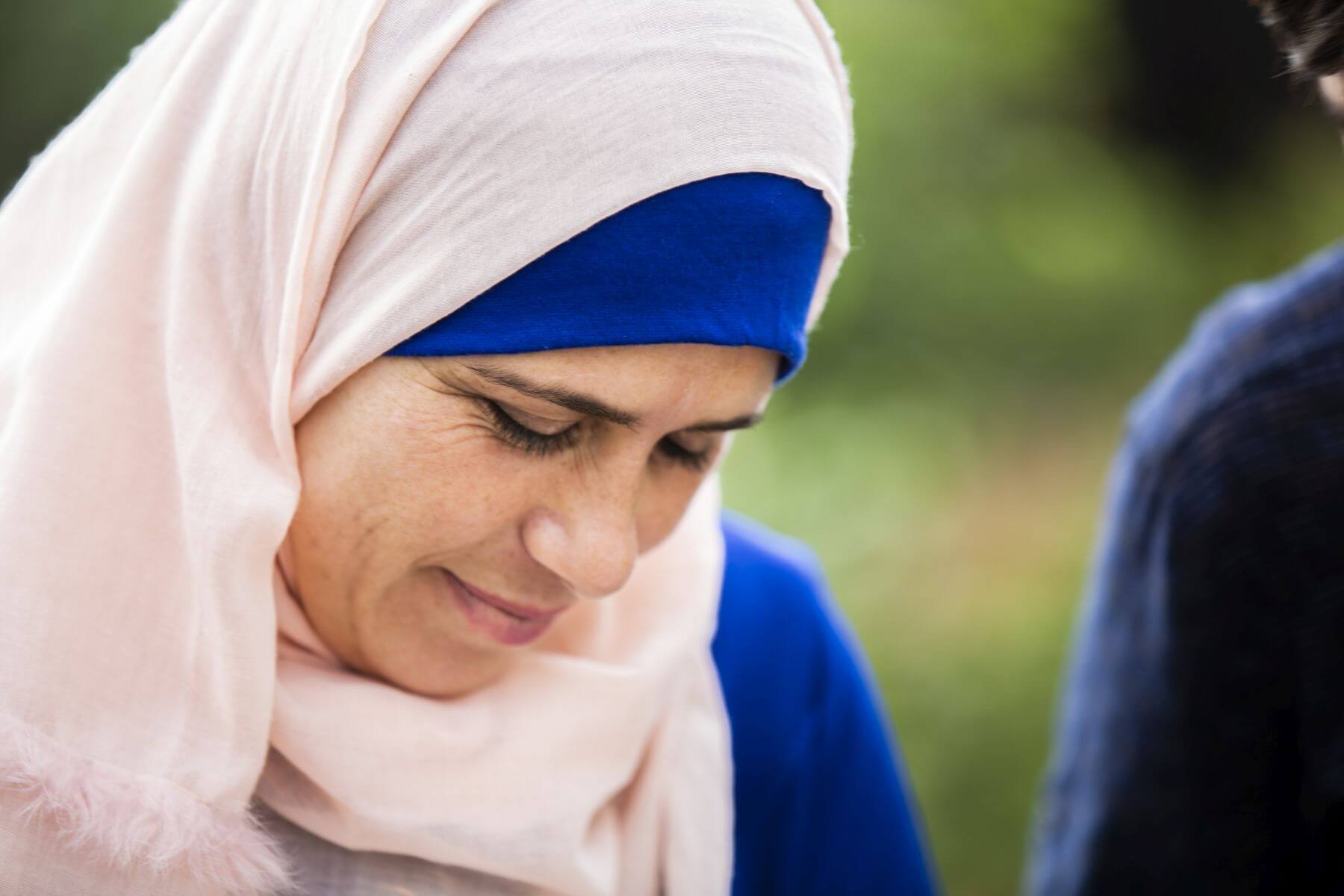 A Grim History of Conflict

Since 2011, deadly conflict in Syria has created a humanitarian crisis affecting more than 12 million people. The United Nations Refugee Agency estimates that up to 5.6 million Syrians have fled the country and another 6.6 million have been internally displaced by the fighting. Fewer than half of Syria’s doctors remain in the country; health facilities have been targets of bombing and violence. A total of 923 health workers have died in attacks. According to the World Health Organization, most public hospitals and health clinics in Syria are closed or only partially functioning, and there is virtually no access to health care across many parts of the country. Updated September 2020.

Americares is helping Syrians access health care in Syria and increasing access to health services in surrounding countries, where Syrians have fled.

The total value of our aid for the Syria crisis since 2012 is more than $18 million, which has supported health care services in Syria, as well as medical care and health programming for Syrian families seeking refuge in Jordan, Turkey and Lebanon. It has benefitted more than one million patients.

Medicine and medical supplies for health facilities in Syria.

Americares sends regular shipments-some as large as 29 tons-to partners who have health programs inside Syria. Critical medicine and supplies include antibiotics, intravenous fluids, safe birthing kits and chronic disease medications. The medical aid is distributed to medical facilities in rural western Aleppo, Hama, Homs and Idlib through partners Human Appeal, Shafak and the Syrian American Medical Society, which supports over 100 medical facilities in Syria, including underground trauma hospitals. In January-April 2020, shipments were distributed across 21 health facilities in northwest Syria, and an Americares-funded mobile medical unit continued to operate in IDP camps in Idlib.

Americares will continue to provide the support needed to operate a mobile medical unit in rural Western Aleppo, Syria. In one three-month period, with Americares help, our partner Human Appeal provided care to more than 6,000 Syrian men, women and children through the mobile clinic-for many Syrians, the only care available to them.

Americares has provided additional support to our partner Shafak to continue operating a mobile medical unit in rural northwest Syria through the middle of 2021. The funding critical in an area where only an estimated 63% of health facilities are operational, and where we have seen an influx of internally displaced persons (IDPs) in recent months. Shafak expects a potential increase in patient numbers due to the winter weather conditions in IDP camps, including flooding and lack of heating access. Shafak’s mobile medical unit has served more than 11,000 unique patients since June 2020.

“Thousands of lives are at stake. The medicine we are providing will be put to use immediately to help save lives and improve the health of the most vulnerable in Syria.”

Providing health care amidst bombing and violence can cause stress and trauma among the health workers, putting them at risk for illness.  Providers caring for Syrians who have experienced violence or depredation are also at higher risk of vicarious trauma. Americares trains medical staff caring for Syrians in Syria or in bordering countries to recognize and alleviate signs of stress in themselves and their co-workers.

Stress and trauma can worsen or even trigger chronic disease such as high blood pressure and diabetes. Americares collaborated with Jordan’s Royal Health Awareness Society to add stress relief to an existing chronic disease program in a community near the Syrian border. Early results show that patients’ physical health improved when they included stress reduction such as walking, mindfulness and socializing in their daily routine.

Funds for hospital stays for Syrians in Lebanon.

Part of hospital costs for vulnerable Syrian refugees are covered by the United Nations Refugee Agency, but Syrians still face a bill for up to 25 percent of the cost. Collaborating with Caritas Switzerland, Americares is providing funds to cover the gap. The program also provides cash to families if the breadwinner cannot work due to a hospital stay.

Our staff has visited camps and communities in Jordan, Turkey and other neighboring countries as well as countries in Europe on the migration route. They have met and worked with local authorities, international nongovernmental organizations and other current and potential partners to identify gaps in health services for Syrian refugees in camps and host communities in Jordan and Turkey, as well as people inside Syria. We will continue our efforts to support health care for Syrian families caught it in this brutal war as long as our help is needed.

Our Impact with Your Giving Dollar

Generous donors make all our achievements possible. We are able to respond to more disasters, expand our health programs and save more lives because of the individuals, foundations and corporations that trust Americares to improve the lives of people in the United States and around the world.

Whether you are an individual or a company, we have opportunities for you to make an impact. For example, you can start an online fundraiser or create a cause marketing program for your business.

Leave a Legacy Sponsor a Clinic Match Your Company Gift

Donate Monthly Sign up for Updates Partner With Us