Our Work in Puerto Rico

Working in Puerto Rico since 2016.

When Americares first responded to an infectious disease threat in Puerto Rico on 2016 (Zika), the U.S. island territory was already deep into a serious economic crisis. The devastation from Hurricane Maria that followed in 2017 intensified the health challenges facing each community.

Americares responded with immediate support for basic health services. The initial relief effort led to the establishment of a country office and team in 2017 which was in place when the earthquakes of 2020 struck. 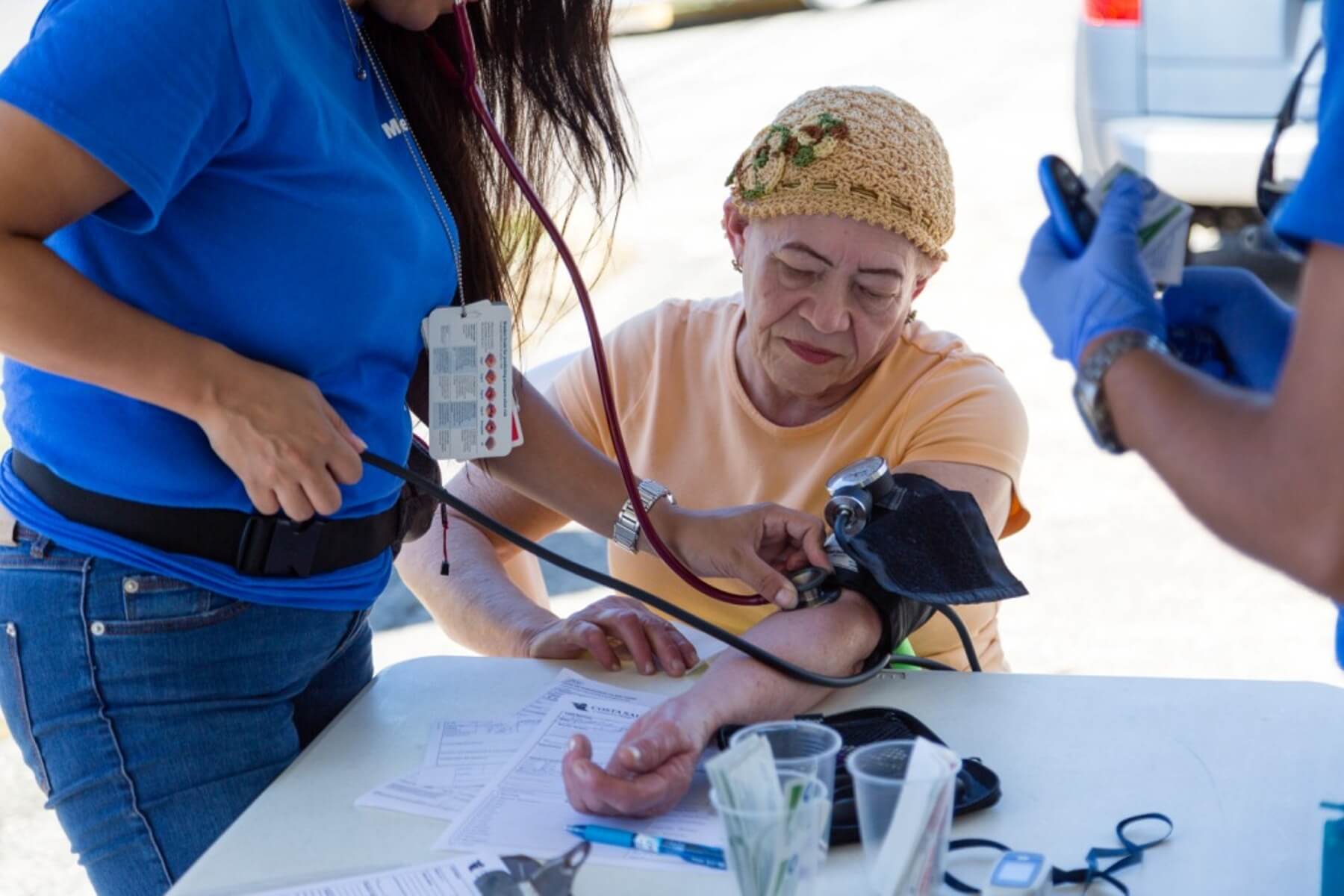 According to the 2017 United States Census Bureau, 30 percent of Puerto Rico’s population at the time was over 55 years of age, and 24 percent were over 60 years old. Families are having fewer children, and many young people are leaving the island. And after Hurricane Maria, the Census Bureau estimated 130,000 more left.  While some people have returned, that still leaves a population estimated to be about 2.8 million with a median age of 44 years and presenting serious challenges to the health system.

The health issues that accompany an aging population intensified following the hurricane. Chronic disease such as diabetes and hypertension are common among an older population. The fragility of an infrastructure that could not withstand hurricanes and earthquakes meant that the collapse of power grid, water and sanitation only added to the health threats of water and mosquito borne diseases.  When many health facilities could no longer provide services, an already vulnerable population confronted an unprecedented public health crisis.  Americares establishment of an office and an in- country was in response to the magnitude of that crisis.

Americares first health intervention in Puerto Rico came in 2016 with the emergence of the Zika virus in Latin America and the Caribbean. In communities that frequently dealt with other mosquito borne illnesses, our emergency team focused on educating families on disease prevention while providing a large supply of repellant in response to the outbreak which was delivered free of charge to clinics, health departments and nonprofit partners. 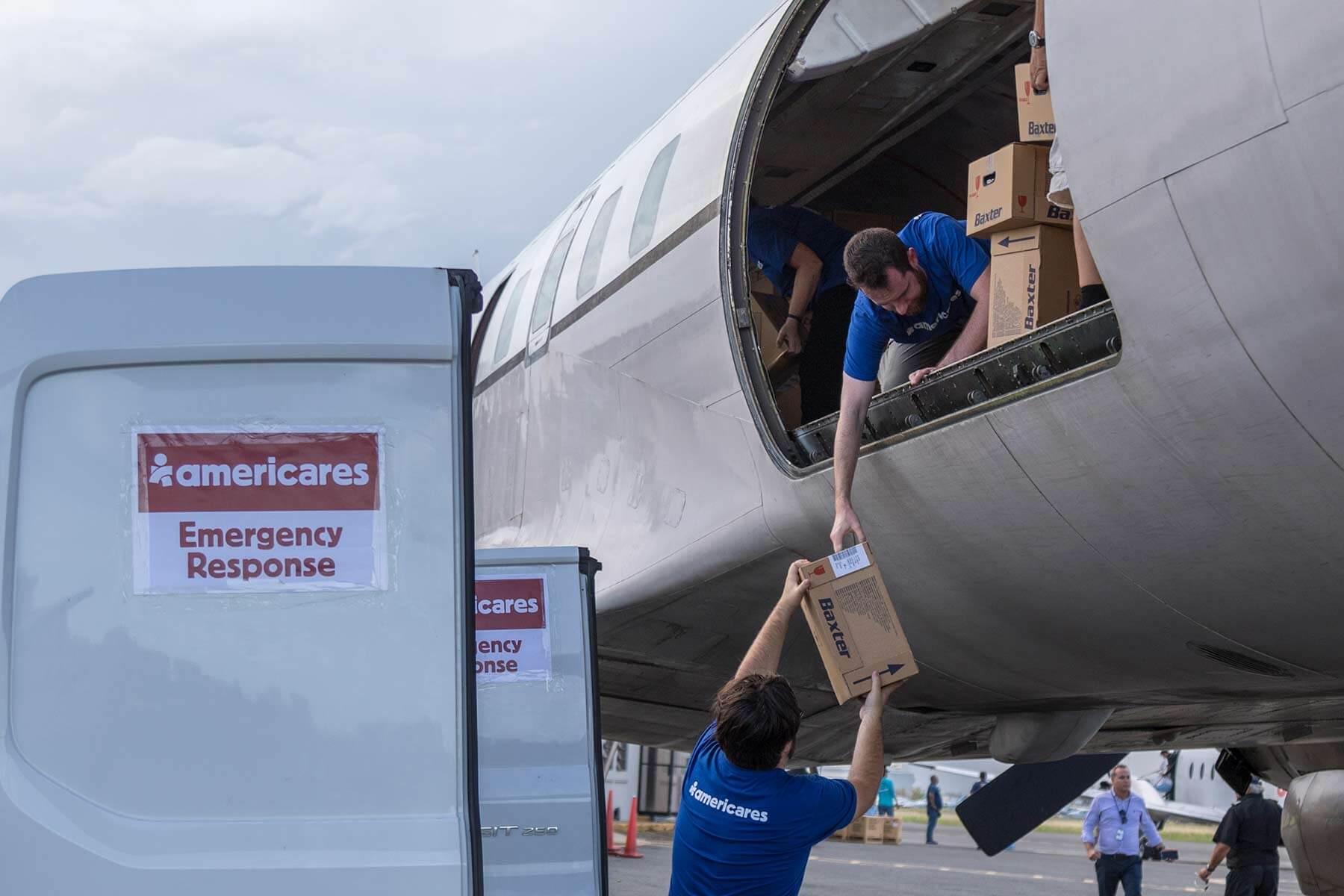 In 2017, when Irma swept through the Caribbean to be followed quickly by Maria, Puerto Rico suffered a disaster of catastrophic proportions. Hurricane Maria made landfall in September 2017 as a Category 4 storm, causing an estimated $94 billion in damages and nearly 3,000 deaths attributed to the storm and its aftermath.  Many survivors lived for months without power or safe water and little or no access to health services. 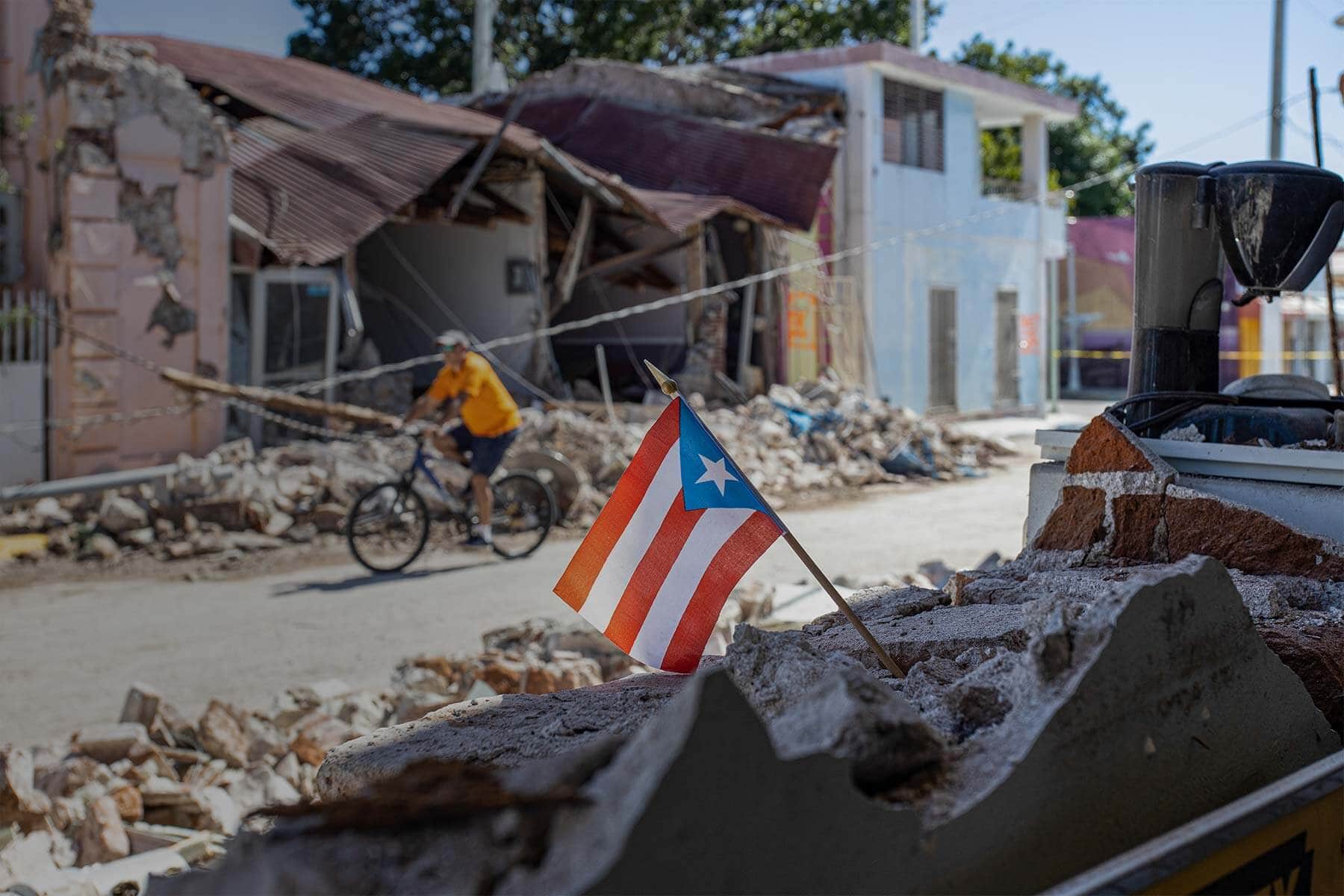 In January 2020 a series of earthquakes in the Southwestern part of Puerto Rico added fresh trauma for the people of the beleaguered island. In the most destructive of the shocks, a 6.4 quake struck off the coast on January 7. Hundreds of aftershocks continued with the most severe at 6.0. One death and some injuries were reported. The earthquake was the strongest recorded in Puerto Rico since 1918.  As the fragile power grid was shut down again, many structures that were not built to withstand earthquakes collapsed or were damaged.  People feared returning to their homes and further loss of basic services as rebuilding from the hurricane still faced challenges and limited resources.  Americares deployed a team of mental health professionals and provided medicines and supplies to local partners. 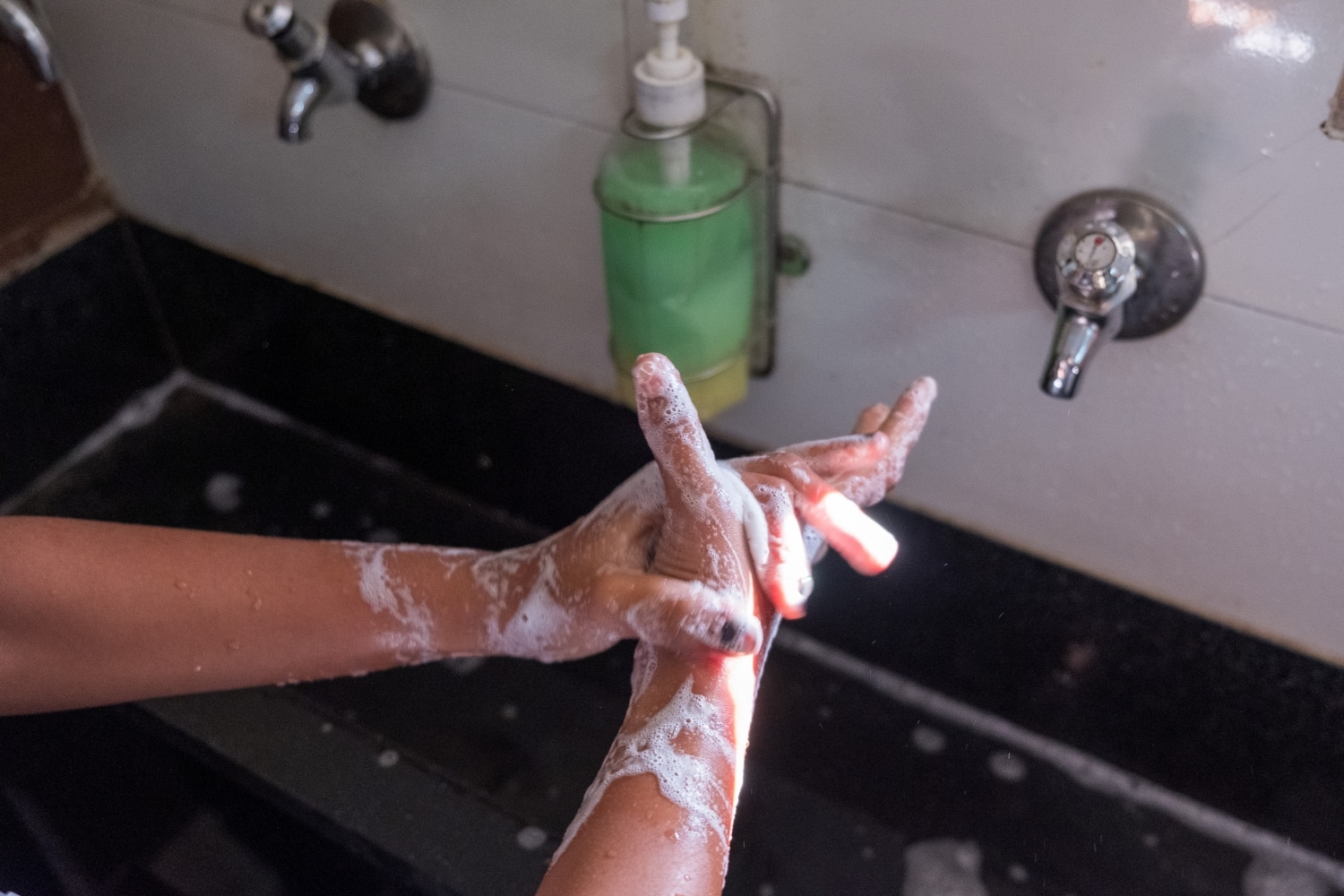 Taking place on December 1, 2020, Giving Tuesday emphasizes opportunities to give back to communities and causes — using your individual power of generosity.

Beyond supporting the physical repair of damaged facilities, Americares has undertaken critical training for hundreds of health workers to prepare for future disasters and to begin to meet some significant mental health issues. The training provides a practical approach to preparedness. We work with participants to build resilience and resource management capability, and to develop communication and coordination skills to maintain health services and save lives during and after disasters.  The mental health component of the training reflects a larger health concern.

In addition to the general trauma from the disasters, the World Health Organization reports that more than 20 percent of adults aged 60 and over suffer from a mental or neurological disorder—most commonly, dementia, depression and anxiety disorders. In the last two years, 51 percent of the suicides on Puerto Rico were among elderly people. This trend is particularly alarming in an aging population. The training of health workers to identify people at risk from trauma and other mental and emotional threats is a key to building capacity to treat this growing health crisis. The training also provides health workers with means to protect their own emotional wellbeing in times of extreme stress.

Give health. Save lives.

Our Impact with Your Giving Dollar

Generous donors make all our achievements possible. We are able to respond to more disasters, expand our health programs and save more lives because of the individuals, foundations and corporations that trust Americares to improve the lives of people in the United States and around the world.

Whether you are an individual or a company, we have opportunities for you to make an impact. For example, you can start an online fundraiser or create a cause marketing program for your business.

Leave a Legacy Sponsor a Clinic Match Your Company Gift

Donate Monthly Sign up for Updates Partner With Us